It’s Flower Power at the Judging of the 2019 Maurice Biglin Trophy.

The 17th June meeting of the Club was for the judging of the annual Maurice Biglin trophy competition which is a set subject of Wild Flowers. Members gave a warm welcome to the judge, Steve Womack who is a past president of the club and travelled over from the East Coast to do the honours. The number of entries were significantly up on last year and the quality of the images submitted were very high. The first section of the evening was the judging of the print submissions and this was closely followed by the digital entries and as each was displayed Steve gave really helpful comments. Interestingly there wasn’t really a bad shot amongst all the entries. The subjects covered a wide range of native wild flowers with dog roses, daisies and red campion figuring quite large. Steve provided each entrant with some thoughtful, useful and constructive feedback on their images with positioning, cropping, removing unwanted elements and focusing amongst the most popular.

There had to be winners and in the print category Steve awarded Commended to “Colt’s Foot” by Sally Sallett and “Lilly” by Peter Wells. Highly Commended went to “Bee Orchid” by Paul Wagstaff. In third place was “Dog Rose” by David Kershaw and in second was “Field Poppies” by Nigel Hazell. Topping the prints in first place was “Oxeye Daisies Next To Fence” by Angela Crutchley-Rhodes. In the digital image category Steve gave commended to “Greater Stitchwort” by Nigel Hazell and highly commended to “Herb Robert” by Nigel Hazell, “Dandelion 2” by Patrick Maloney and “Dandelion” by Neil Scarlett. In third place was “Wild Rose” by Angela Crutchley-Rhodes and in second was “Red Clover” by Neil Scarlett. At the top with first place was “Red Campion 2” by Nigel Hazell. Well done to everyone.

It was an interesting evening and hopefully the members have taken away some of the excellent advice offered by Steve to apply to their own images. Members thanked Steve appreciatively. 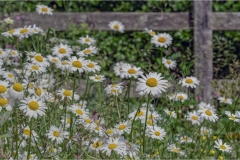 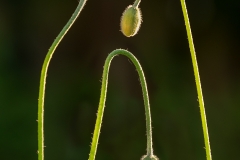 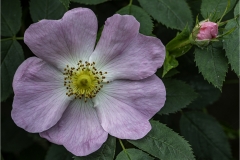 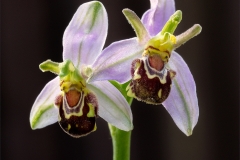 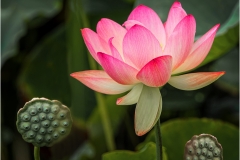 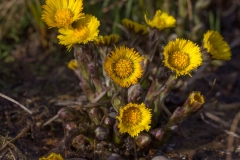 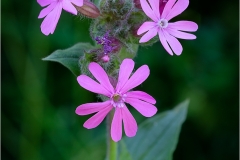 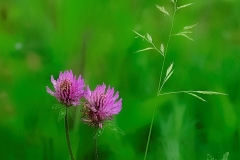 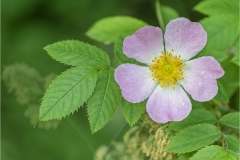 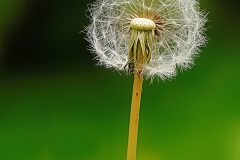 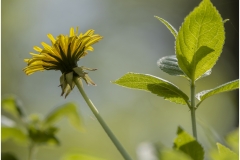 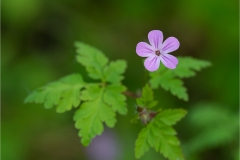 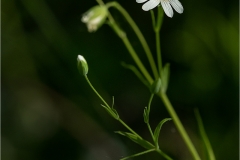