Success at the Wath Salon 2014

The Exhibition is at Wath Library, Montgomery Square, Wath upon Dearne, Rotherham, South Yorkshire, S63 7RZ until 20th December 2014 and you can see some of the images and get further details at www.wathsalon.co.uk. 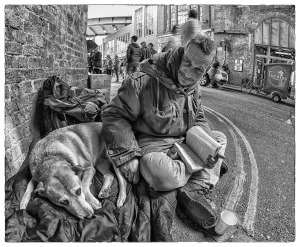 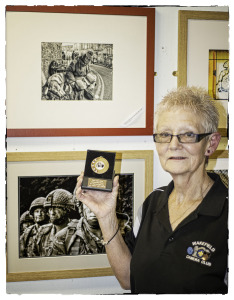