↓ Skip to Main Content
Home › News › Into the city for the results of Round 3 of the 2019 Clubman Competition.

Into the city for the results of Round 3 of the 2019 Clubman Competition.

The evening of Monday 3rd June 2019 saw the judging of the third round of this year’s Clubman Competition. As usual there was a large attendance to view lots of prints and digital images. This round of the competition had the set subject of “In The City” which allowed members just about free reign for their entries.

Tonight’s judge was Erica Oram and she had the unenviable task of spotting and ranking the prints and digital images – she must have been longing for some countryside landscapes by the end!. Erica started the evening with a brief introduction commenting on the high standards of both prints and digital images. She said there was not a bad print or digital image in the whole entry. This made it difficult to mark as she wanted to give a spread of marks to identify the best but that meant that some of the entries may receive lower marks than they may have deserved just to differentiate.

The subject matter for both prints and digital images obviously majored on architecture, being the most prominent and sometimes photogenic aspect of “In The City”. However other subjects included portraits, re-enactments,street photography, transport and even graveyards! Throughout Erica gave a good critical but supportive appraisal of each image on display. Any criticisms were explained and suggestions offered for improvement. Her judgements were always clear and, importantly, consistent. All entrants felt that they had had a fair review of their work.

After all the prints had been shown and the scores decided, the following were Commended  – “Everything’s A Gamble In The City” by Jane Lazenby and “Toledo Art Station, Naples” by Nigel Hazell.  Highly Commended was “Easter Tournament, Royal Armouries Tiltyard In The Heart Of Leeds” by Jane Lazenby. The top three were, in third place “Quakefield”” by Sally Sallet, second place “Don’t Drop The Sponge” by Peter Wells and top of the list in first place was “The Point” by Harry Wentworth. Congratulations to them all.

After a break came the digital images.  The standard was again high and Erica gave Commended to  “High Rise Living” by John Upson and “Up The Shard” by Sally Sallet. John Upson was awarded Highly Commended for “Yet Another Day”.  In third place came “Siesta In The City” by Peter Wells and in second was Michelle Howell with “The Opera House, Valencia”.  In first place, though, was “Working Girl” by Harry Wentworth. Well done and congratulations to them all, particularly Harry Wentworth for achieving a double first!.  You can see all the selected prints and digital images in each category below or by clicking here. 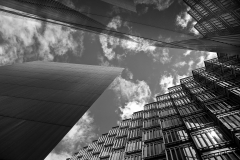 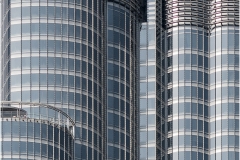 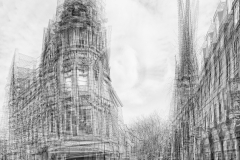 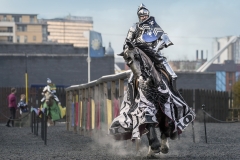 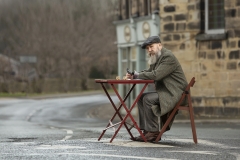 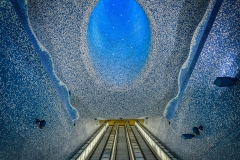 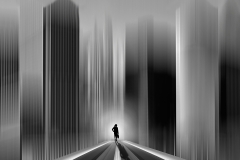 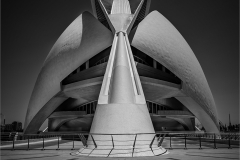 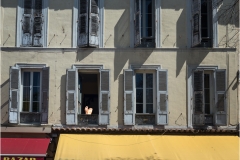 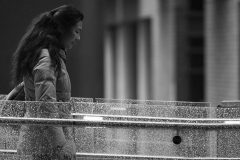 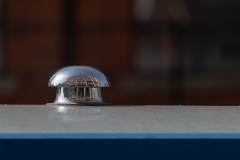 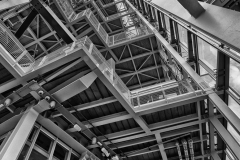